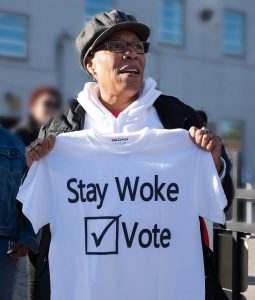 My advanced English students, many with high-level positions and graduate degrees, have lately been stumped by a one syllable word: woke.  It appears not only on social media, but often in news stories and opinion pieces.

Try as they might to use logic and context clues  to decipher its meaning, they are lost. The word I am referring to is “woke.” Here are three recent related examples

“Beyond that, however, unions appear to be an important source of political information for their members, potentially helping voters to focus on real policy issues as opposed to, say, the existential threat posed by woke Disney.”  — Paul Krugman, New York Times 4/4/22 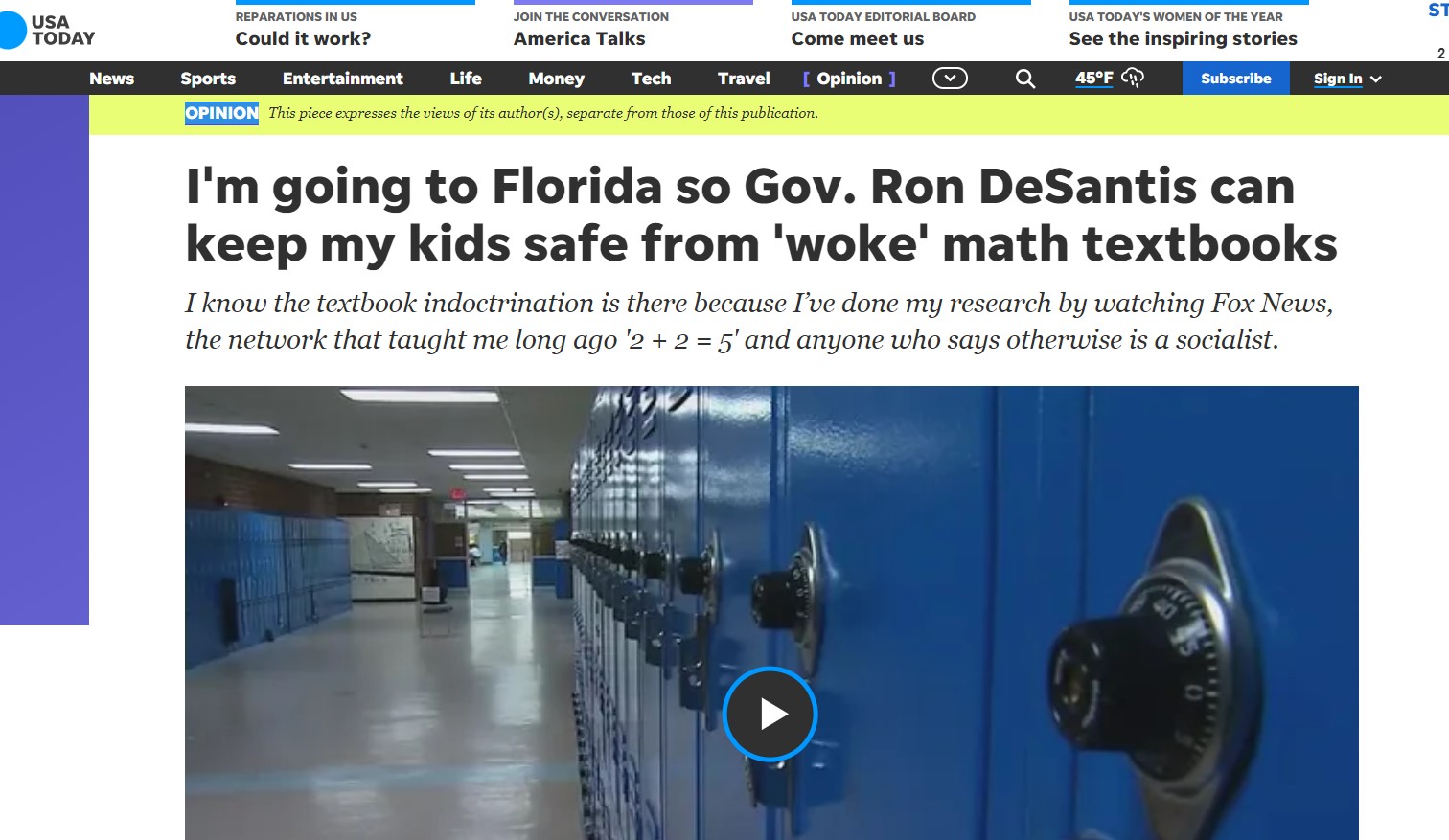 In all three cases “woke” is being used derisively though this might not be clear to a non-native speaker who is unaware of the cultural nuance.

Here is a brief explanation:

The word “woke” is the past tense of the verb “wake.”  “Woke” has been used as an adjective within the African American community at least since the 1930s to mean to be awake or alert to racial prejudice and its impact and dangers.  It could also mean to be alert/aware of other things as well. (Here’s a link to a Wikipedia entry about this usage.)

“Woke”  was not often used by people outside of the African American community.  Social media changed that.  Several years ago, as groups such as Black Lives Matters gained more allies in other communities, the usage of the word spread — especially on social media sites. The word took on a more general appeal and could be used to describe being “woke” to many different types of injustice.

Below is a photo of Secretary Marcia Fudge, from 2018 when she was a congressional representative:

Within a very short period of time, right-wing media and opinion-makers glommed onto the word and began to use it to mock people — especially high-profile white Hollywood types — who were using it. It became a signifier for right-wing pundits, similar to the term “politically correct” which they could use to brand people with whom they disagreed and shut down debate.

It is now used almost exclusively derisively by right-wing media and politicians in the United States.  It is lumped in with other “buzz words” of the culture wars. Right-wing activists, such as Tesla billionaire Elon Musk have called “wokeness” (the noun form of woke) an existential threat to civilization.  Conservative school boards in Texas have banned some books written by African Americans because they feel knowledge of historical discrimination will hurt white students’ feelings and are part of what they call “woke culture.” However nobody on the left identifies as being part of “woke culture” except ironically.

All three of the above articles use “woke” ironically. The writers are not making fun of anyone for being “woke.” They are mocking the use of the word by the right-wing to scare the right-wing base into believing that there is a “woke mob” on the attack. All three examples of “woke” used in the beginning of this post refer to a recent law passed in Florida, popularly known as the “don’t say gay” bill.  This legislation bans the use of certain words and discussion of some topics in elementary schools. There is concern that this legislation could be used to fire teachers and to isolate kids with gay parents. The Disney company, a major employer in Florida, has opposed the legislation.

In the first quote, with his ironic mention of “woke Disney,” Krugman is mocking  Florida politicians who make speeches against Disney instead of helping the people they are elected to serve. The second quote from twitter, makes a similar point.  If your political agenda is to rail against “woke culture” you aren’t doing your job. The third piece is from a satirical news article making fun of Florida’s decision to ban many math textbooks that they found too “woke.”  That is a based on a true story. Florida really has banned a great number of math textbooks recently.

(Comments on this post will be open for two weeks and will appear after moderation. If you are interested in taking English lessons with Marion, contact her here.)