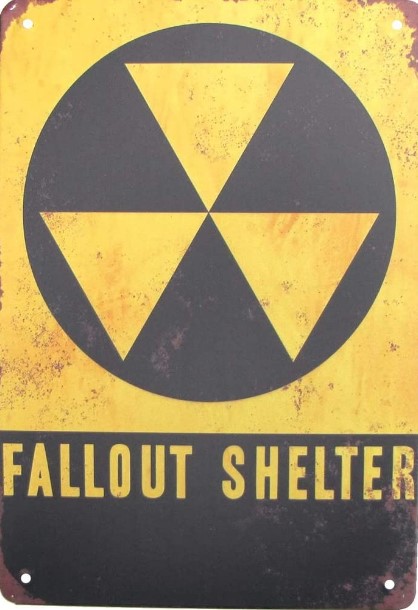 Let’s look at four words you might hear in conversation, in the news, or more likely — at work.

Blowout, blowback, feedback, and fallout are easy to confuse terms that aren’t always easy to translate.  They each have different meanings and they are all commonly used.

I.  Blowout is a term that can have several different meanings.  Blowout is a noun.  In more literal uses it refers to air being blown from something to something. Here are some examples of different uses. The last one on this list is the one you are most likely to hear at work:

A similar sounding word is “blowup” which can be used to describe an explosion, or a big sudden argument.  “Bob had a big blowup with his boss” could also be used.

II.  Blowback  is the unintended (negative) consequence of an action.  A similar word is repercussions.  It is a word that comes up often in news reports and could be used in business.  Here are a couple of examples:

Blowback can also have a technical meaning such as “engine blowback” when gases emitted from an automobile blow back into the engine.

Here is an example of how “blowback” might be used in a business setting:

III. Feedback is a commonly used word.  Feedback is used generally to mean the verbal or written reaction to someone or something, usually but not always as it relates to performance.  While feedback can be positive (affirmative) or negative, we more often use  the word “feedback” to describe areas that need improvement.   Here are some examples:

IV. Fallout is a word that became popular in the nuclear age.  After a nuclear explosion radioactive particles rain down into the atmosphere.  This is known as nuclear fallout.  In many languages the word for “rain” may be used here. You can imagine “fallout” as a kind of “negative rain” that falls as a result of something.  Fallout and blowback are similar and can sometimes be substituted for each other.

Here are some examples of fallout:

We also have a similar sounding word that is used differently and has a different origin. To fall out with someone is to have some kind of break or disagreement leading to a break. This is a phrasal verb. It can be used as a two-word noun: a falling out.

Here are some examples as a phrasal verb and as a noun:

I hope you enjoyed today’s post on Words that Work. If you have some vocabulary words or phrases you’d like to see explained, please let me know! (You can send a comment or if comments are closed, you can write me an email.)  If you are interested in English lessons, please contact me.)