Here are some idioms with the word “minute.”  All of these are fun to learn and used frequently in conversation, on the news, and in the workplace. END_OF_DOCUMENT_TOKEN_TO_BE_REPLACED

Some of my students are immigrants who’ve started families in the United States or brought their children here. Others might be here for a few years for work. If they have children, they are going to have to navigate the educational system, so here’s a primer for parents with some basic information.  (I’ll do this as a blog series with more to come.) END_OF_DOCUMENT_TOKEN_TO_BE_REPLACED

The verb “hold” in English is a commonly used irregular verb. If you are unsure of the meaning, you can check out the definitions here. Below is a chart showing how the conjugation: END_OF_DOCUMENT_TOKEN_TO_BE_REPLACED

Sometimes, teaching advanced students can be more challenging than teaching beginners, so it’s always fun for me when I come across a commonly used word that I think might stump my advanced English language learners. END_OF_DOCUMENT_TOKEN_TO_BE_REPLACED

(This article is for intermediate and advanced English language students. The words in boldface have definitions attached  or added in parenthesis.  Please pay attention to the use of “get”  and “run” throughout the post.)

Most of my students live in the New York metropolitan area. Many of them have to take the subway to get around. My students are a sophisticated bunch. Most speak several languages, and have lived in big cities with subway systems before.  However, they find New York’s system particularly mysterious and difficult to maneuver. They will ask for directions in a way that may seem perfectly logical given their experience with other subway systems, but will leave New Yorkers completely flummoxed, confused, befuddled, and bewildered!

Our subway system is one of the world’s oldest, and one of the largest. It grew from several private companies, and remnants of that history still exist. We have our own vocabulary for understanding our system and our own way of asking others for help. In this post, I’ll help you learn how to ask a New Yorker for directions on the subway, and how we think about and navigate the system.

But first, if you are looking for a good “how to” guide to the system, here’s a link to a good overview put together by one helpful rider.

My tips are less comprehensive, and based more on the feedback, questions, and occasional arguments,  I’ve had with students. These tips are meant to help people who aren’t from New York, and whose first language isn’t English. These tips are helpful whether you are here for a short stay (as a tourist) or for the long haul.  END_OF_DOCUMENT_TOKEN_TO_BE_REPLACED

Most of my students want PRIVATE lessons. They are self-conscious about their English, and don’t want an audience on the world wide web! However, last week I was asked to teach a lesson on somebody’s livestream. I wasn’t sure, how it would work. We were supposed to meet indoors for a regular lesson, but we wound up meeting outside. It was cold and windy. I didn’t write anything down, which is unusual for me. The student was interrupted by his audience, who had many questions and comments! It was very distracting!

Here is a link to the livestream. My lesson starts at about 1:20: 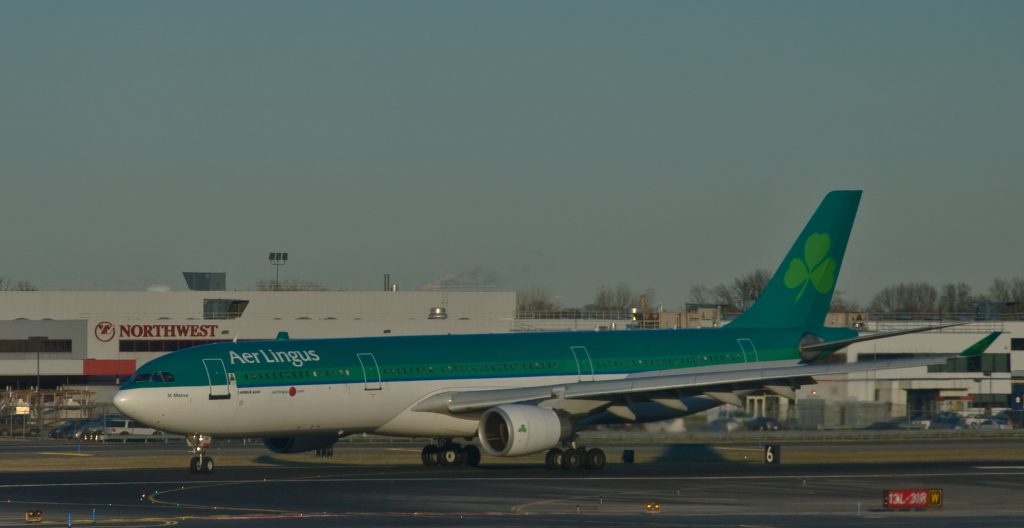 “Why isn’t there a direct subway line to the airport?”

“Why is it so expensive to get to Kennedy?”

“I always take Uber, but how do you New Yorkers get to the airport?

I get these questions a lot. Many of my English language students are here on work transfers, or they are the spouses of someone with an L-1 visa. They love to explore U.S. destinations, including San Francisco, Seattle, and Los Angeles . They enjoy going back home for the holidays. Some of them have a “revolving door” of visitors crashing on their couch. They often lament the high cost of getting to the airport, and are surprised that a major city like New York, doesn’t offer better options. Usually, they take Uber.

Today I’m going to give you some other options for getting to JFK. I will follow up with posts on getting to Newark Airport and LaGuardia.

END_OF_DOCUMENT_TOKEN_TO_BE_REPLACED

Most of my students are newcomers to New York. Some already understand that New Yorkers love to get away from the city, especially on long weekends during the summer, but if you didn’t make plans, it’s not too late to have a fun three-day weekend. There a lots of interesting places to explore within the five boroughs of New York City, and there are plenty of easy day trips outside of the city that don’t require finding a “last minute”  car rental.

Here are five ideas for outdoor excersions that will feel like mini-vacations.

You can start by catching the A train to 207th Street. From there you can visit Fort Tryon Park. The park offers beautiful Hudson River views on winding paths. This is also where you can find visit The Cloisters. You can then walk to Inwood Hill Park, which offers hiking trails with old growth trees. There is also a Nature Center there where you can learn more about the local ecology. Sometimes there are additional activities sponsored by the Parks Department, such as kayaking. END_OF_DOCUMENT_TOKEN_TO_BE_REPLACED 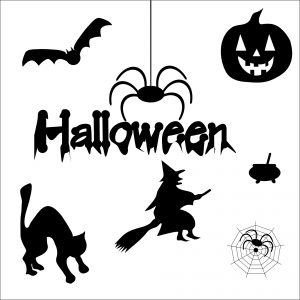 Halloween or “All Hallow’s Eve” is a holiday celebrated in a number of countries.You can read more about the origins and history here. In the US, Halloween is celebrated as a secular holiday. There are religious people who DON’T celebrate Halloween because they feel it violates their religious beliefs,  but most Americans don’t associate Halloween with any religious tradition. END_OF_DOCUMENT_TOKEN_TO_BE_REPLACED